AUTO HISTORY 101: WHAT DO HORSES HAVE TO DO WITH HORSEPOWER? 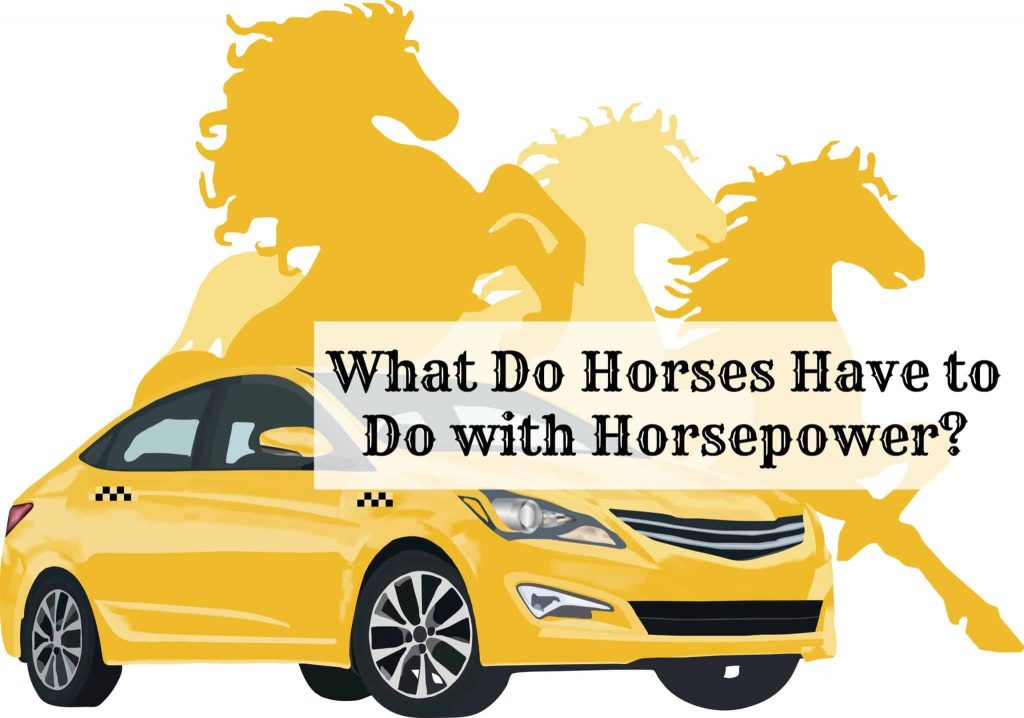 Automotive enthusiasts often brag about how many horses they have under their hood. But have you ever stopped to consider why we call it horsepower?

For centuries, horses were revered as necessary and trustworthy tools in various industries, from farming to manufacturing to travel. Horses are hardworking, strong, and consistent. It is no wonder that when industrialization took hold, horses were the inspiration behind the improvements of our mechanical systems.

Before we had gasoline-powered engines we had steam engines. Before steam engines, we had horse-drawn carriages and wagons. These powerful animals transported explorers, indigenous peoples, and settlers for ages, and they did their job well. However, horses need frequent, physical care to stay in their best shape. And, duties often required well over one or two horses. To be more efficient, people began to search for alternatives.

James Watt, a Scottish inventor, created a steam engine in 1763 that was designed around the needs of miners and farmers. (1) Watt declared that his steam engine could do the same work as multiple horses and set out to prove it by establishing a metric that measured the power a horse provides.

Watt researched an assortment of horse breeds and found that when a brewery mill horse was harnessed to a shaft system it was able to walk a circle with a diameter of 24 feet (pushing with 180 lbs. of force) 144 times an hour. This helped him to determine that horses can carry slightly less than 33.000 foot-pounds per minute. (2) His metric stuck, and in honor of his engineering contributions, in 1960 he had a unit of measurement (the Watt) named after him.

Horsepower in the Modern Age

Over the years, vehicle manufacturers have called attention to the influence of horsepower by creating vehicle models that embody the strength, stability, and endurance of horses. For example, when you hear someone talking about a Ford Mustang, you will associate it with reliable acceleration and powerful firing pistons.

Today, horsepower is used to determine the work that an engine can perform. (3) The crankshaft produces torque (a rotating force that creates the power to do work). To increase power, the engine needs to create more torque and get the wheels to rotate at a higher rpm.

The US uses standard units and measures, and Europe uses the metric system, so horsepower calculations will vary some among different manufacturers. (4) A dynamometer is used to measure horsepower. (5) Readings vary depending on the engine configuration. If you find that an engine is “SAE certified,” it has been measured by a third party to ensure that the vehicle manufacturer is selling what it claims. (5)

The next time you ask what’s under the hood of a vehicle, stop and give thanks to horses, the first hard-working engines. Years of their hard work led to the discovery of a unit of measurement that has given auto enthusiasts around the world a reason to brag. 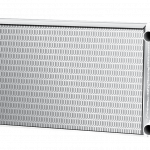 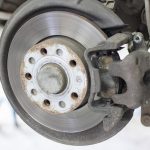